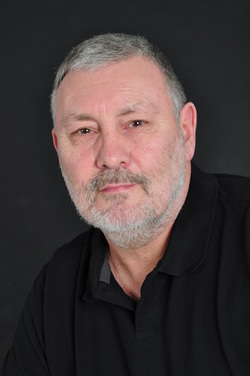 I started writing in 2008, but before I wax lyrical on the now, let me take you back to 1953. I was born in the bowels of Hammersmith Hospital, London, on a dark and stormy night. Grew up in Cheadle, Cheshire, via a caravan site in Norwich, frequently visiting Beach Road in Old Colwyn, North Wales where my Gran lived. After a handful of years at a Primary School in Cheadle Hulme, which I can't remember the name of, I went to Broadway Secondary Modern school in 1968, but left before taking my CSE examinations - I hated school. These were the days when you could leave school with no qualifications and walk into a job. It was during this period that I discovered one of the main musical and literary influences in my life – Leonard Cohen, and began writing poetry. A collection of my poems was duly despatched to a publisher and subsequently rejected. I therefore had my first rejection slip as a 15 year-old boy. After leaving school, I had three or four mind-numbingly boring jobs before finally joining the Royal Army Medical Corps (RAMC) in 1971 at the tender age of 18.

I spent 22 years in the Army – which is a story in itself - leaving as a Regimental Sergeant Major in 1993. During this time, I wrote reams and reams of drivel on weighty topics such as Army Medical Organisation, Leadership, Military Law, etc. I did, however, find another three literary influences in JRR Tolkien, Bernard Cornwell, and Isaac Asimov. After leaving the Army, I was employed as a Senior Financial Manager in a Secondary School, and took up writing with a vengeance – assignments and dissertations for two Masters degrees, and a PhD Thesis.

Following 10 years of counting a dwindling amount of beans, I became a teacher of Psychology and Sociology and devoted another 6 years of my life to writing – lesson plans, objectives, outcomes, etc, but I did find more literary influences in Conn Iggulden, R.J. Ellory, and Stieg Larsson. I also began – at last – to write fiction myself. 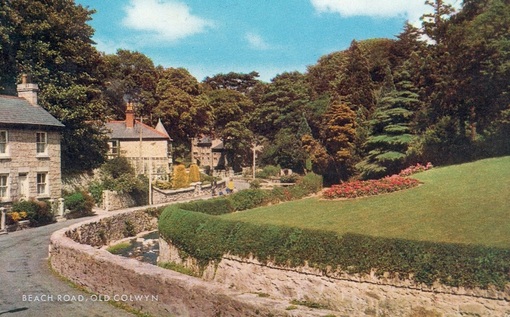 ,In January 2009 – days before my 56th birthday – I had a heart attack. By this time, I had already researched and written two Historical novels on Genghis Khan (Warrior: Path of Destiny and Warrior: Scourge of the Steppe), and a YA Science Fiction novel (The Knowledge of Time: Second Civilisation). It was also becoming increasingly difficult to go to work and teach, when what I really wanted to do, was write fiction. I was lucky in that I was financially able to take the decision to retire, and by August of 2009 I was a man of means by no means and a full-time writer.

In 1968, becoming a writer of fiction wasn’t a career option for a 15 year-old working-class boy without any qualifications. It took over forty years of living life before I could choose that option. Since retiring, I have written book after book – now standing at fifty+ (including collections of short stories and poetry), branching out into crime, fantasy, and science fiction. I acquired a drawer full of rejection slips, but I have had some minor successes. My YA Science Fiction novel was accepted for publication by a small press in America, I was awarded two short story 3rd prizes, and had four literary agencies request the full MS of Solomon’s Key, which ultimately came to nothing. 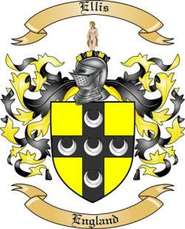 Anyway, in March 2010 I uploaded all of my books onto Amazon, Smashwords, etc., and made them available for the Kindle, iPhone, Kobo etc. To date, I have written 55+ novels (crime, historical, science fiction and fantasy), 2 collections of short stories, 2 collections of poetry, and five novellas, which equates to over 5 million words. I've also sold over 650,000 copies of my books (as at April 2021), which is not bad for someone who left school at 15 with no qualifications! For the future – well, I’m a weaver of tales – and in a way it’s what I’ve always been. In April 2014 - after 22 years in Essex - my wife and I decided to prepare for our dotage and move back to Cheshire. We now live in a two-bedroom bungalow with one Shih Tzu called Molly and are close to family. However, four years ago I was diagnosed with Idiopathic Pulmonary Fibrosis, which is a terminal disease and I'm now mostly confined to bed hooked up to an oxygen machine. How long I've got left is anybody's guess, but six months would be a stretch of the creative imagination.

I'm currently writing 'Actus Reus' (Abacus Investigations #2); which will be followed by 'Dark Web' (Josiah Dark #5) and then 'The Motives of Men's Hearts' (Parish & Richards #32); I’m also playing about with a biopunk novel called 'Mortis Obscura: Scavenger of Souls', which is set in an alternative Victorian London, and another dozen ideas such as a new Stone & Randall called: 'The Sword of Damocles', and... Well, you'll just have to read them. I have so many ideas. One day, I might get around to finishing them all.

Also, I've talked about snippets of my life on my Book Blog, times like the Isle of White Festivals in 1969 and 1970, my time at the Royal Engineer's Apprentice College in Chepstow, Gwent, my ancestors - especially David the One-Eye. Well, if you want to know more - read them! And there's some interviews, reviews and things below...

Books (in order) by Tim Ellis

Inigo Morgan
As You Sow, So Shall You Reap
The Measure of All Things

Mata Hari
The Murders of Christmas Past

Urban & Brazil
Staring into the Darkness

Collected Short Stories/Poetry/Anthologies/Non-fiction
​(No Longer Available)
Untended Treasures
Where do you want to go today?
Winter of my Heart (Poetry)
With Love Project – The Occupier
The Killing Sands (Anthology)
Murder 9.0 (Anthology)
The Writer’s A-Z of Body Language (Non-fiction)
Summer of my Soul (Poetry)
The Sinful 7 (Anthology)
The Black Car Business Vol 2 (Anthology)

Some interviews, reviews and things...